Today, August 17th, Behavior Interactive officially announced that the masochistic "demon to some, angel to others" is coming to their title Dead By Daylight.

Pinhead and his extradimensional cohorts first debuted on-screen in Clive Barker's 1987 horror classic "Hellraiser." They, alongside the other Cenobites, take great pleasure in pain and suffering.

Unlike some of the other eerie entries into the franchise, Pinhead is not necessarily evil. Instead, they serve a unique and intriguing purpose that we don't want to spoil in this article.

Seriously, watch the first film if you like horror movies - it's a classic for a reason. 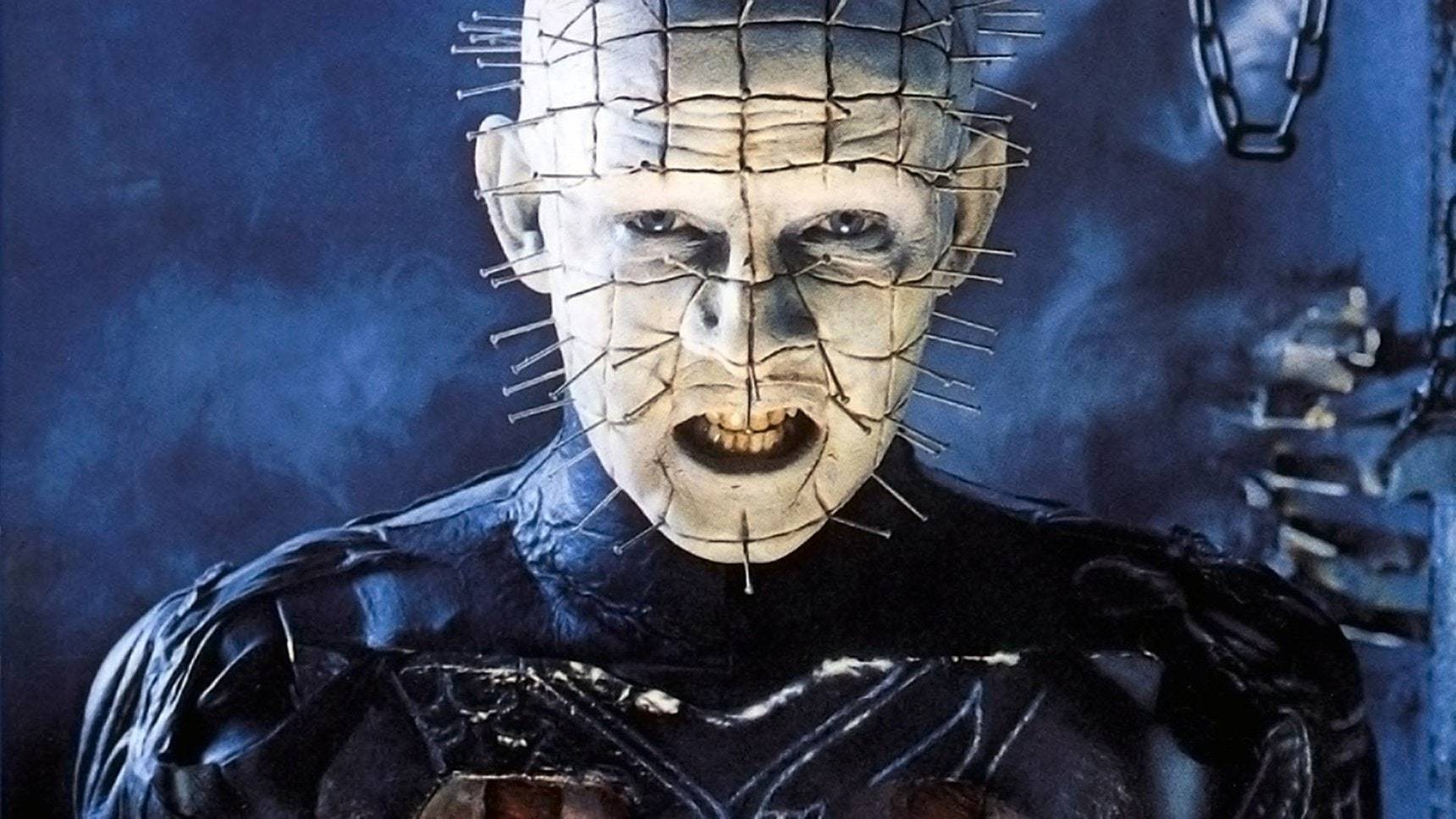 The film also showcased his mystical "Lament Configuration" puzzle box, which, if solved, calls the cenobites to those who opened it.

This terrifying trinket appears in Dead By Daylight as a mechanic for Pinhead to teleport to any victim who activates it instantly - a clever nod to the films.

Beta players can currently play as the scary Cenobite in the 5.2.0 player test build, but there is no word when they will officially come to The Fog quite yet.

For a quick look at Pinhead's gameplay, check out this insightful gameplay video from YouTuber not Otzdarva:

Dead By Daylight has many classic franchises under its belt by now, from Stranger Things and Silent Hills to Resident Evil and now Hellraiser! What is your favorite entry in the popular horror title?

Let us know in the comments below - we would love to hear from you!