No matter where you turn, Final Fantasy XIV is making headlines. The cross-platform MMO has seen a continued resurgence recently as new DLC and gaming's stop streamers breathe new life into the 11-year-old title.

On Sunday, July 11th, an influx of new players forced the hottest game on the market to simmer as servers reached maximum capacity. New players could not create a new character on any of FFXIV's 24 servers - the first time anything like this has ever happened.

You may be wondering what caused this total lockdown. The game can attribute this massive growth to a recent perfect storm of positive publicity.

A benchmark video of the MMO's new expansion, Endwalker, drummed up excitement with fans both new and old. And Top MMO streamer, Asmongold, took to streaming the game for the first time after moving away from World of Warcraft - seeing an unbelievable 2,000 viewer high at some points in his stream. 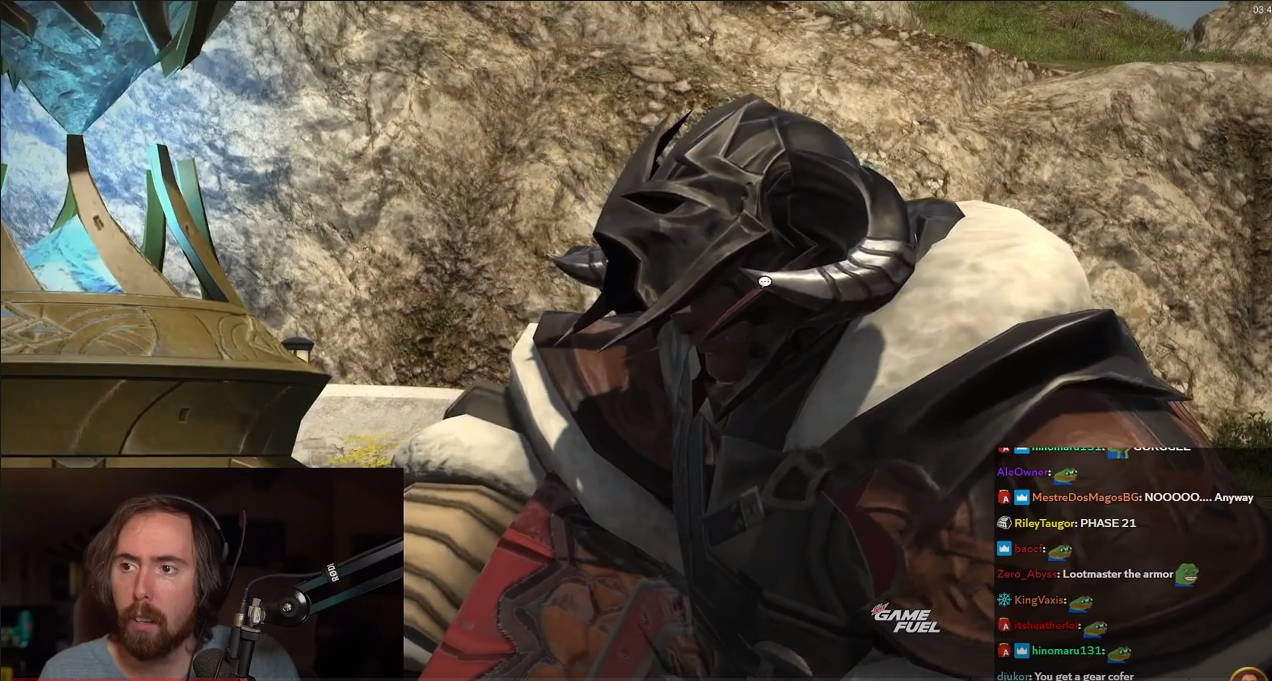 Finally, the game has no real competition right now. Most MMORPGs have stagnated as FFXIV continues to see rising popularity and growth. While other titles like SWTOR, WoW, and Black Desert Online exist, none see the same positive publicity FFXIV receives.

Have you given Final Fantasy XIV a try? If so, is this your first MMORPG? Let us know in the comments below - we would love to hear from you!