On Wednesday, eagle-eyed Steam users noticed something strange with the publisher credit of Sony's PC ports. Previously, titles like Days Gone and Horizon Zero Dawn displayed "PlayStation Mobile" as their publisher. However, they now credit "PlayStation PC" instead. You read that right, PlayStation PC. It kind of sounds oxymoronic if you think about it!

This move aligns with an entry on the Corporation Wiki that claims, "PlayStation PC LLC [was] filed as a Domestic in the State of California on Tuesday, April 13, 2021 and is approximately six months old, as recorded in documents filed with California Secretary of State." Recent port announcement news for Sony's God of War and an Uncharted collection reaffirms the notion that the company is planning to double-down on bringing more first-party titles to Steam. 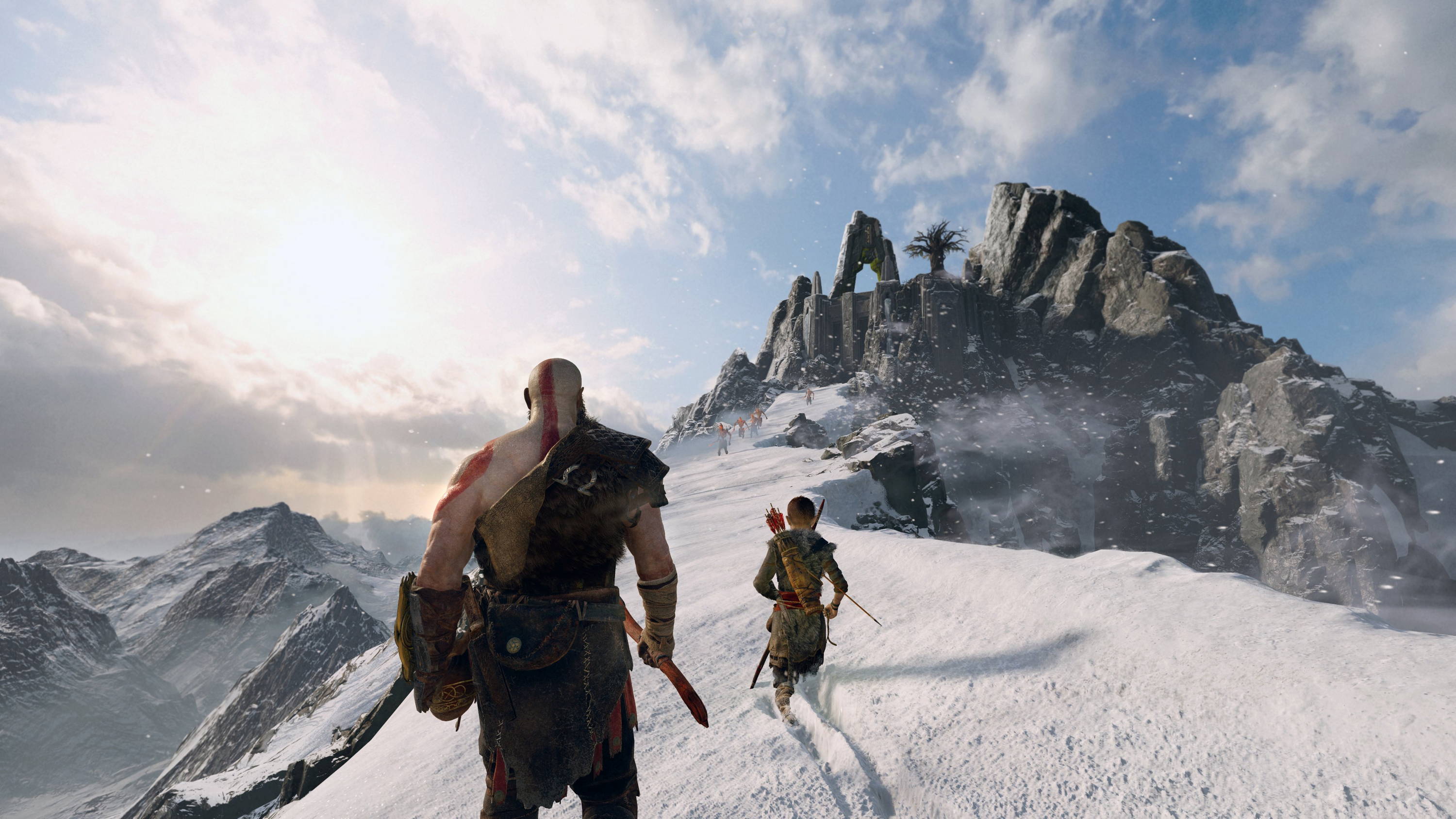 Experiencing this modern classic on PC is going to be unbelievably fun! Credit

"There's an opportunity to expose those great games to a wider audience and recognize the economics of game development, which are not always straightforward. The cost of making games goes up with each cycle, as the caliber of the IP has improved. Also, our ease of making it available to non-console owners has grown. So it's a fairly straightforward decision for us to make."

PC gamers have honestly stayed winning recently as both console giants, Sony and Microsoft, have made active efforts to port their previously exclusive games to Steam. For example, Halo Infinite is the first series entry in a long while to release on PC concurrently with Xbox, and the Master Chief collection brought updated versions to Valve's games platform a few years ago. Not only does it help keep your game library in one convenient spot, but it also brings performance and graphics improvements only PCs can deliver. 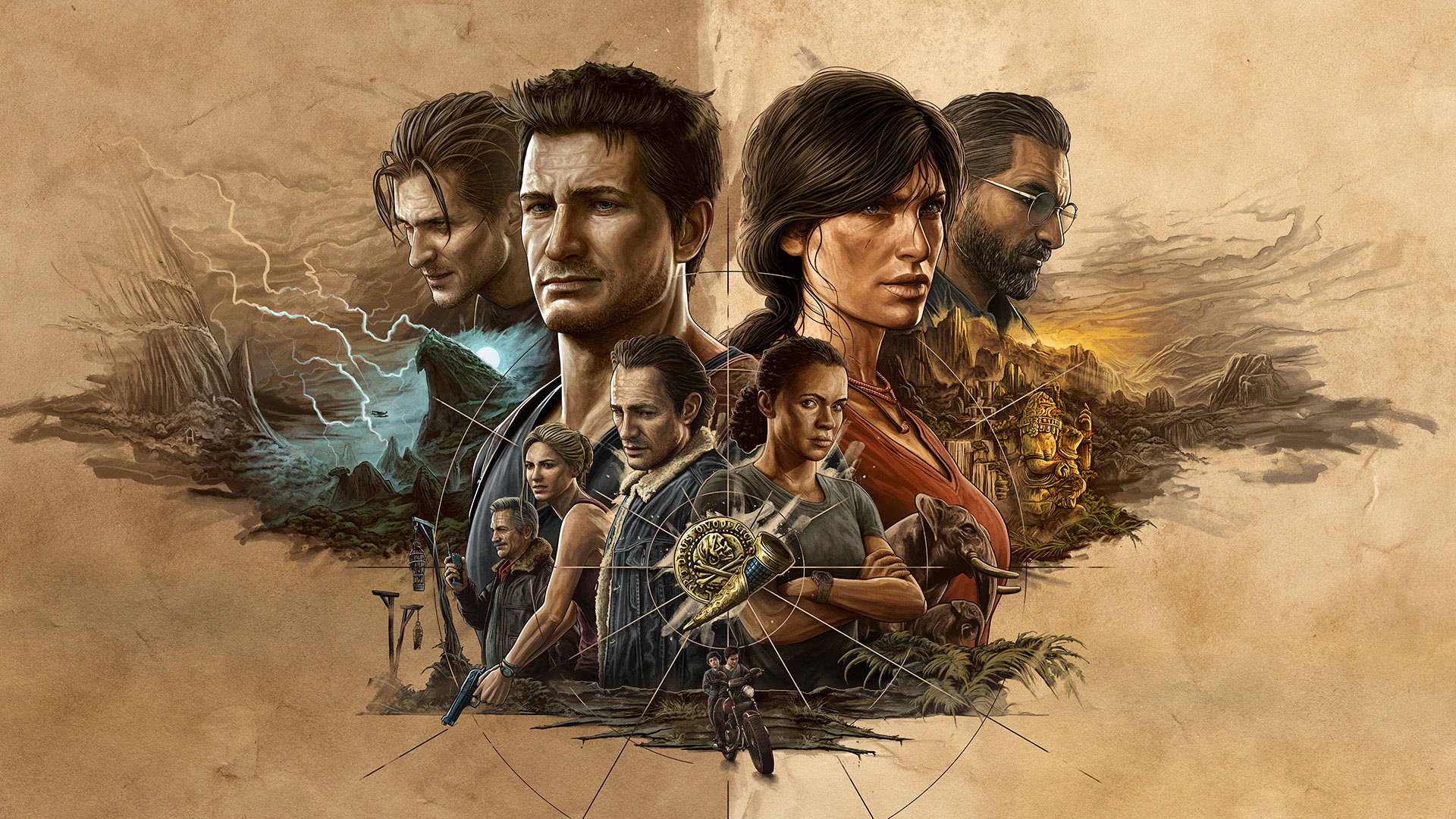 Uncharted: Legacy of Thieves Collection comes to PC in Early 2022. Another awesome get for Steam users. Credit

So, while the console war will keep raging for Xbox and PlayStation owners, there is no denying that PC users have the high ground. As we mentioned, there are currently Sony titles that you can download on Steam, and we highly recommend trying them out. Especially Horizon Zero Dawn, it is an absolute treat that takes full advantage of powerful PC hardware.

What game are you most excited to see ported to Steam? Is there a console-exclusive title from previous generations you hope to see retroactively put on PC? Let us know in the comments below - we would love to hear from you!